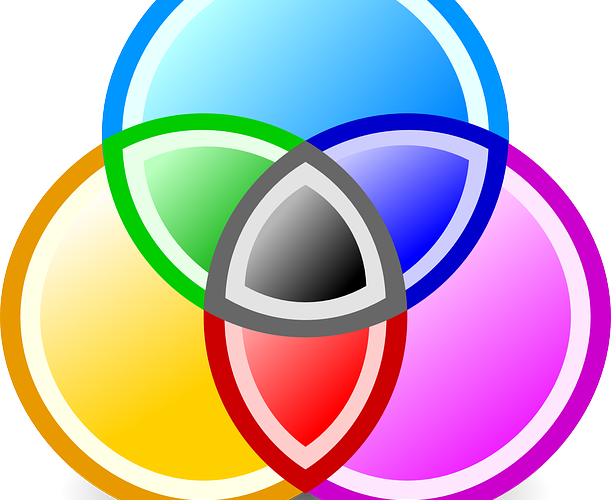 This assignment focuses explicitly on the intersectional identities of the student, and asks them to consider the various influences these identities have had on their understanding of themselves.  In doing so, they may clarify how they want to build relationships and present themselves to the world.  Assessing the degree to which they have reflected on their aspects of identity will be based on the rubric posted below the assignment description from the syllabus.

Why did you select this project? How does it relate to identity and purpose?

It explicitly asks students to consider their identity as an element of their gender and sexuality, and the manner in which they develop relationships.  The assignment invites reflection about their family and growing up, and where and how they learned about these things.

What advice do you have for other faculty who would like to implement a similar project?

Obviously, instructors would adapt the reflection paper to focus on how students’ identity and purpose influences their relationship to the course content.  What follows is some students’ responses to the assignment:

Students were assigned this paper just recently, and the result has been very positive so far, but I haven’t graded them all yet.  Students were responsive to the directions in the syllabus, and reflected on how they learned about sexuality, gender, and relationships, and appeared to take the assignment seriously.  One student came to my office hour two days ago to say he appreciated the assignment, and that it had brought up some painful realizations about his culture (strict Orthodox Judaism).  He is away from home now, and recognizes how his family strictly enforced his traditions’ teaching about sexual behavior and gender roles.  He is now in therapy, and dealing with his limited experience in the secular world, while rejecting much of what he was taught growing up.

Another student, who was raised in Europe, wrote about her realization that people in the U.S. seem to have a more complicated relationship to sexuality than they do in her country.  As a white, cisgender woman, she never considered her racial or ethnic identity as having any influence in how she was treated, but in writing the paper, she realizes that a degree of privilege has been hers.

Another student, from China, reflected on how much influence her mother and sister had in her understanding of gender roles, and she bemoaned the lack of sexuality education in China.  She said they separated the boys from the girls and gave the girls the message not to let anyone touch them.  The reticence to discuss sexuality was profound, and only when she was older and accidentally came across an erotic video on her phone did she begin to understand a bit about sexual behavior.  She was so shocked by it, she turned it off after a minute or so, and felt that she had no one to talk to about it.  She wrote that she thought it was the parents’ job to provide sexual education for their children, but it rarely happens, and absolutely did not in her family.

Syllabus for the online section of the course

Need help with the Commons? Visit our
help page Send us a message

Built with WordPress Protected by Akismet Powered by CUNY